“He has erected a multitude of New Offices, and sent hither swarms of Officers to harass our people, and eat out their substance.” – Declaration of Independence

Farming is difficult enough without being subjected to burdensome regulations, excessive licensing requirements and fees, inconsistent interpretations of the laws, and heavy-handed enforcement tactics by government agencies. This space features accounts from around the country of government roadblocks to the small farmer’s ability to make a living.

When an over-zealous regulator shows up at your farm dinner demanding that food be destroyed as hungry guests await, who do you call? FTCLDF! Here’s Laura Bledsoe’s account written as a letter to CSA members and dinner…

END_OF_DOCUMENT_TOKEN_TO_BE_REPLACED 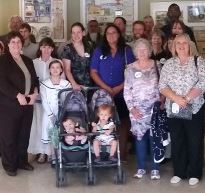 Negotiations on June 14 with the Harris County, Texas District Attorney’s Office resulted in dropping all of the raw milk-related charges against the Houston-area courier. During the negotiations—conducted under the watchful gaze of some 50+ raw milk supporters who packed the

END_OF_DOCUMENT_TOKEN_TO_BE_REPLACED 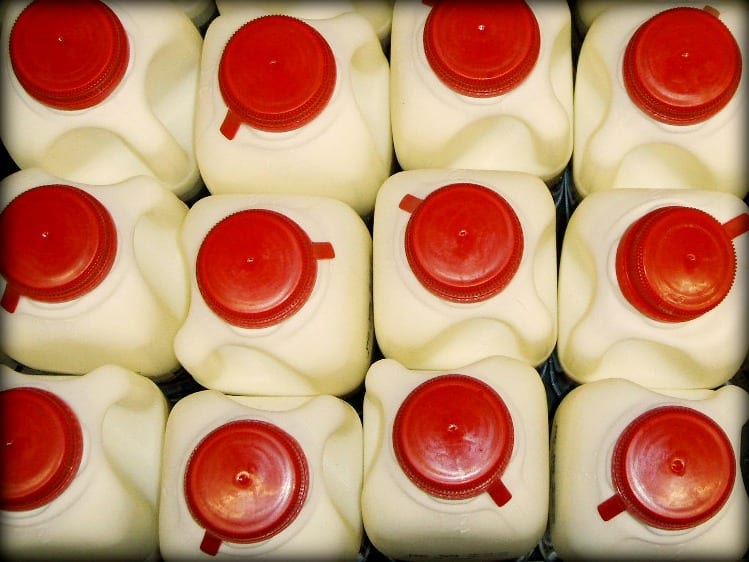 Imagine going to pick up your weekly gallon of milk, only to be met by a group of county health inspectors and sheriff’s deputies who threaten arrest if you take the milk. Sound far-fetched? Perhaps. But that’s exactly what happened

END_OF_DOCUMENT_TOKEN_TO_BE_REPLACED 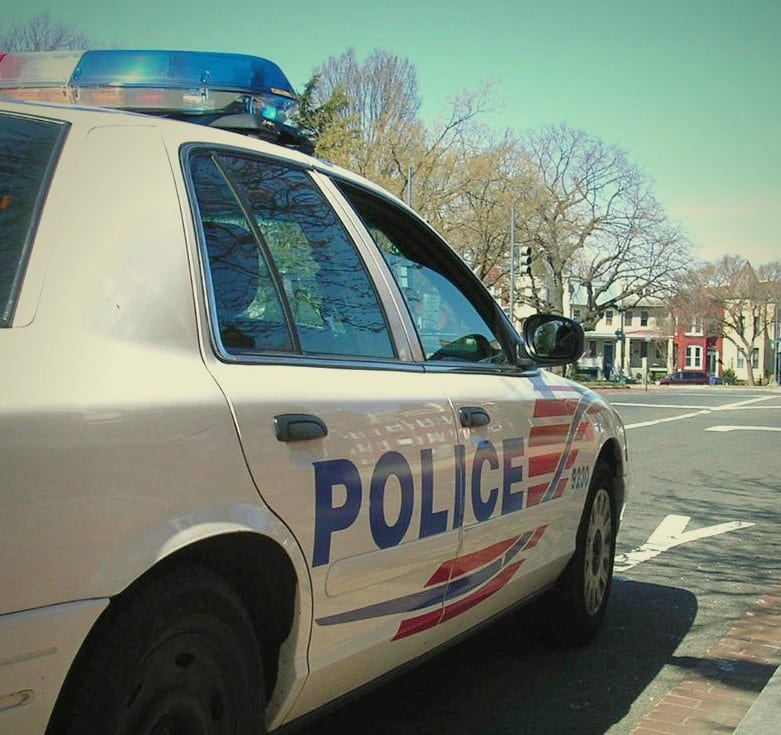 When it comes to the alternative food movement, it is usually the farmer against whom the government takes enforcement action. However, there are many examples where a person allows their driveway, front door stoop, or back porch to be used

END_OF_DOCUMENT_TOKEN_TO_BE_REPLACED 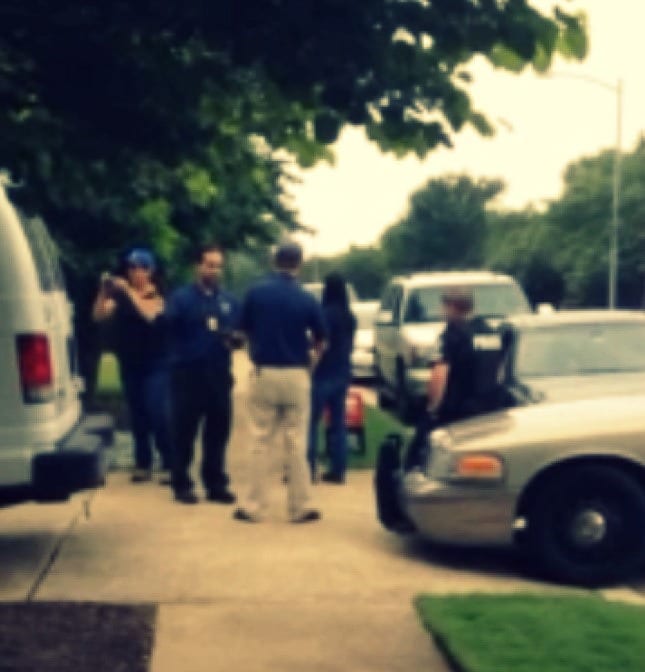 Cameron, TX—June 10, 2016—Health departments have stepped up their attacks on your right to purchase food directly from farmers, resorting to bringing the police to harass and intimidate local raw milk customers. That’s what happened to one group of raw milk customers in