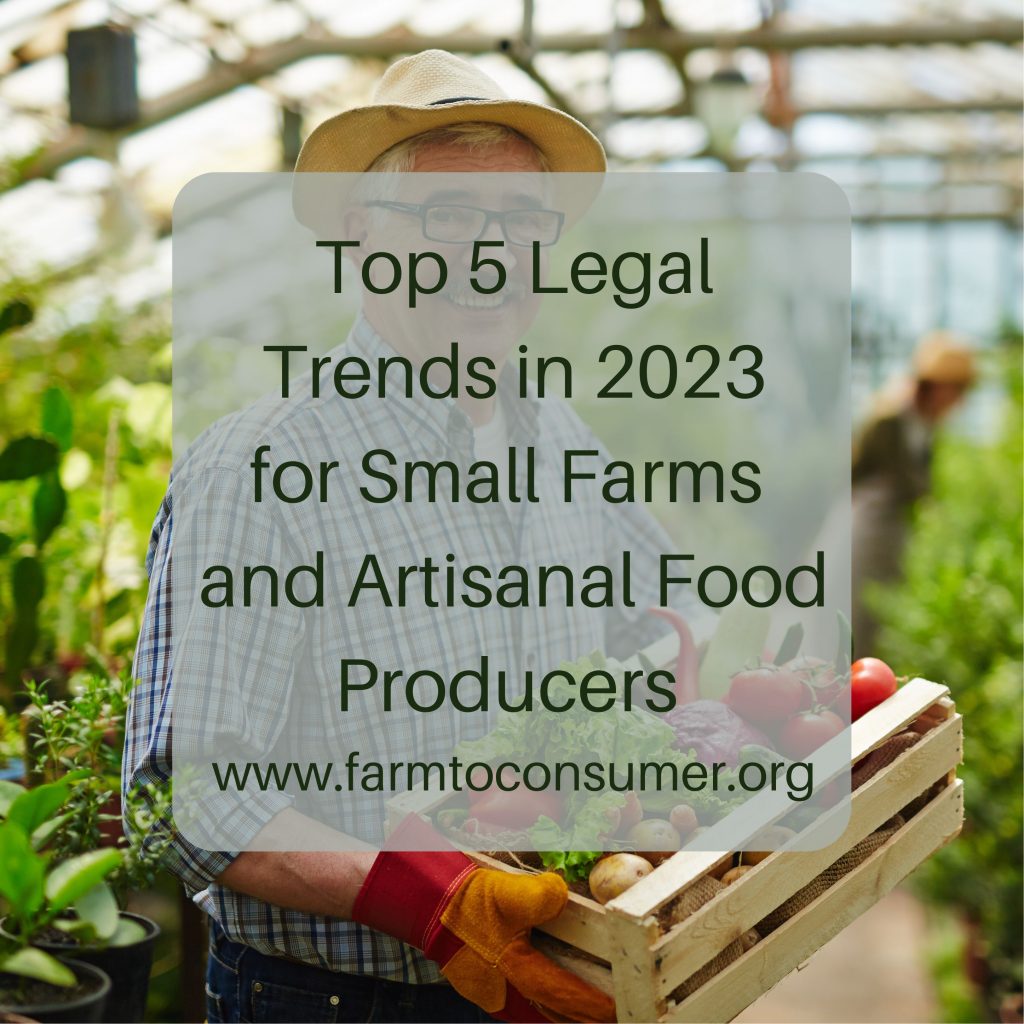 We can’t believe 2022 is almost in the rearview mirror! FTCLDF accomplished a great deal last year on behalf of our members and we invite you to read more about our work in 2022. We are ready to face 2023 with the same determination to address the barriers and struggles our members face. Looking ahead […]

END_OF_DOCUMENT_TOKEN_TO_BE_REPLACED 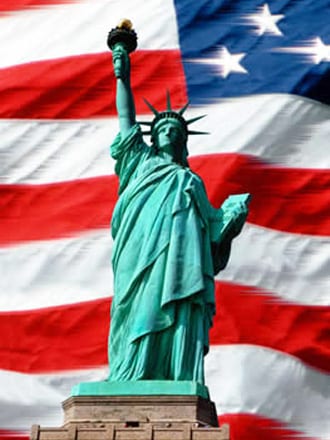 It’s official, the Agricultural Act of 2014 (a.k.a. the Farm Bill – HR 2642; now Public Law 113-79) was signed into law on February 7, 2014 after more than two years of congressional debate. Not surprisingly, the bulk of the Farm Bill continues the same programs that favor large-scale, chemical-intensive, mono-cropping and commodity agriculture; however, there there is also some good news.

There are gains on these specific issues raised in various