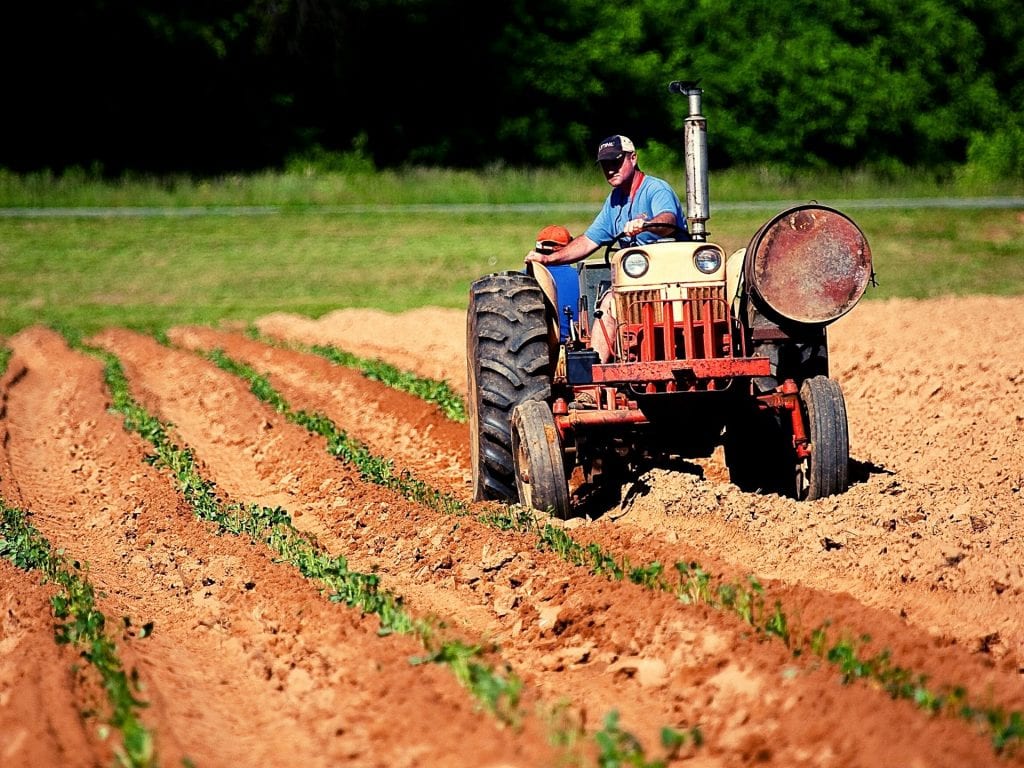 This post has been shared with permission from the Farm and Ranch Freedom Alliance (FARFA). Last week, a website article circulated claiming that research from the University of Houston indicates that small produce farms in Texas pose a threat to food safety. FARFA looked at the actual research and wants to give you the rest of the story, in case you hear about it and wonder what it’s all about.

The article came from a University of Houston press release on research conducted by a professor in its Conrad N. Hilton College of Hotel and Restaurant Management. After reading the research article itself, we determined that it is based on a survey that was poorly designed, assumptions that are fundamentally anti-organic, and conclusions that reflect either inherent bias or else a complete lack of understanding of sustainable agriculture. (The professor’s background is in biotechnology and food safety.)

For example, the report states that many small farmers have not taken a formal food safety training course and therefore concludes that the food they grow is unsafe.

We could not disagree more. First of all, while the large-scale, consolidated food system has produced numerous outbreaks, we have been unable to identify even a single outbreak traced to a small, direct-marketing farm in Texas—the type of farm that the article attacks. Most small farmers may not be taking university or government courses, but they learn from other sources how to raise food in safe, healthy ways.

Second, since they couldn’t point to actual illnesses resulting from the farms, the professor instead relied on survey questions (asked of 70 small farmers) that assume that common organic growing practices are somehow dangerous. As another example, the report points to the use of manure as a soil amendment as “evidence” of unsafe practices—even though manure has been used for millennia as a soil amendment, is expressly allowed under the certified organic standards, and is allowed even under the stringent federal regulations for large farms so long as it doesn’t contact the harvestable portion of the plant.

Similarly, the report criticized farmers for having domestic livestock on the farm—without even asking how the livestock were managed and disregarding both the environmental and health benefits of integrated farming systems.

Consider another of the data points that supposedly points to dangerous food, namely that “46 percent of the growers do not provide toilet facilities for their workers.” Yet the actual question was about portable facilities near the fields, not access to toilets generally. Almost all of the respondents had less than $50,000 in annual sales, with very few employees—which means that the employees almost certainly have access to the farmhouse facilities. Yet the report implies that the farmers didn’t provide any access, a false assertion.

This research was funded by the Food and Drug Administration (FDA) and the Texas Department of Agriculture. At past events, we were told that the project was intended to develop educational materials to help small farmers improve food safety practices. We find it disturbing that taxpayer dollars were instead used to publish a flawed survey whose intention appears to be to disparage small growers and discourage consumers from buying food from a community of producers with an excellent track record for safety.