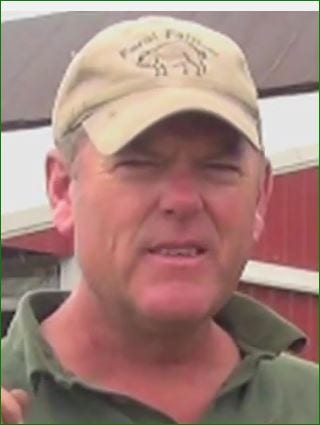 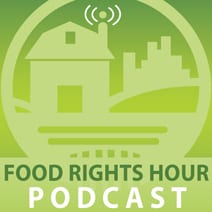 Episode 2 of the Food Rights Hour podcast is an interview with Mark Baker, who is the face of the opposition to the Michigan Swine Invasive Species Order (ISO). On April 1st, 2012, an ISO went into effect in Michigan that outlawed the possession of prohibited swine. Mark Baker and three other individuals have

END_OF_DOCUMENT_TOKEN_TO_BE_REPLACED 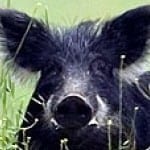 On April 1, 2012, an Invasive Species Order (ISO) issued by the Michigan Department of Natural Resources (DNR) went into effect despite infringing upon private property rights, criminalizing swine pet owners, depriving small hog farms of earning a livelihood from their investment in breeding heritage swine, and denying consumers the freedom to obtain the pork of their choice. Even restaurant owners and gourmet chefs are

END_OF_DOCUMENT_TOKEN_TO_BE_REPLACED 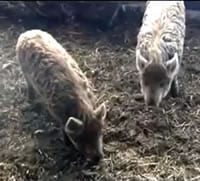 In a brazen power grab threatening the livelihood of hundreds of small farmers, the Michigan Department of Natural Resources (DNR) is using the state Invasive Species Act to expand its jurisdiction beyond hunting and fishing to farming operations. On April 1, 2012 an Invasive Species Order (ISO) that DNR issued in December 2010 prohibiting the possession of