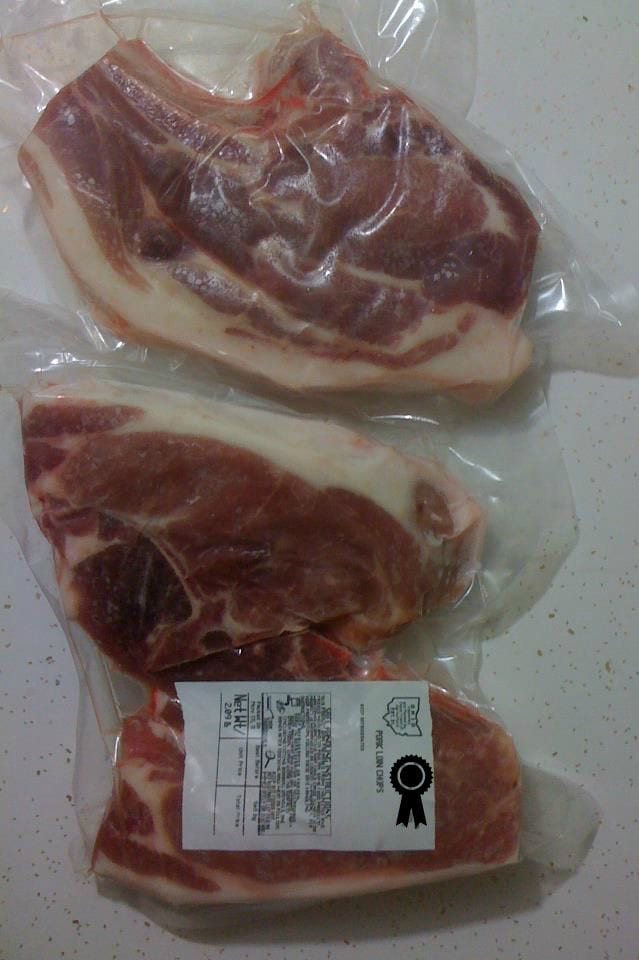 Passage of the PRIME Act [H.R. 3187] would give states the power to legalize the sale of custom processed meat in intrastate commerce (i.e., meat from an animal slaughtered and processed at a facility where an inspector is not required to be present to observe the slaughtering and conduct an ante mortem and post mortem inspection of the animal).

Currently, federal law prohibits the sale of custom processed meat; the prohibition went into effect with the passage of the Wholesome Meat Act of 1967. The Act mandated that meat could not be sold unless it was slaughtered and processed at a facility that was either federally inspected or one inspected in a state whose meat inspection laws were at least as strict as the federal requirements; meat slaughtered and processed at a state facility could only be sold within the state.

The Wholesome Meat Act has done tremendous damage to local slaughterhouse infrastructure around the country. In 1967 there were nearly 10,000 slaughterhouses in the countryA; today there are less than 3,000.B*

The bottleneck caused by the lack of slaughterhouses has frustrated small livestock operations in getting their products to market and has led to an inability to meet the overall demand for locally produced meat. The 1967 Act has been one of the worst laws ever passed for local food; what’s more, it was known from the beginning that the Act would have the effect it did.

The SBA paperC discusses the cost of compliance (mainly, the costs of facility upgrades) with the requirements of the Act and the effects it could have on small-scale slaughterhouses and processing plants. The paper includes the following comments:

The inability to comply with costly federal requirements has led to thousands of slaughter and processing facilities going out of business; many of these were small facilities processing only for commerce within the state. These facilities might have been accountable for only 20-25 percent of national meat products but they gave the small livestock farmer much better access to slaughterhouses at a better price than is the case today. The local abattoirs that dotted the country are mostly gone. Passage of the PRIME Act can begin the process of bringing them back.

The Wholesome Meat Act has not led to the production of safer meat today; there are more recalls than ever for positive pathogen tests in meat products. The 1967 Act has also contributed to higher meat prices as the writers of the SBA report predicted; the higher costs with expanded federal regulation have been passed on to the consumer. The Wholesome Meat Act has failed small-scale slaughterhouses, family farms, consumers and communities on numerous levels.

It’s time to start the process of rolling it back by passing the PRIME Act. Call you representative and ask that they sign on as a cosponsor of HR 3187.