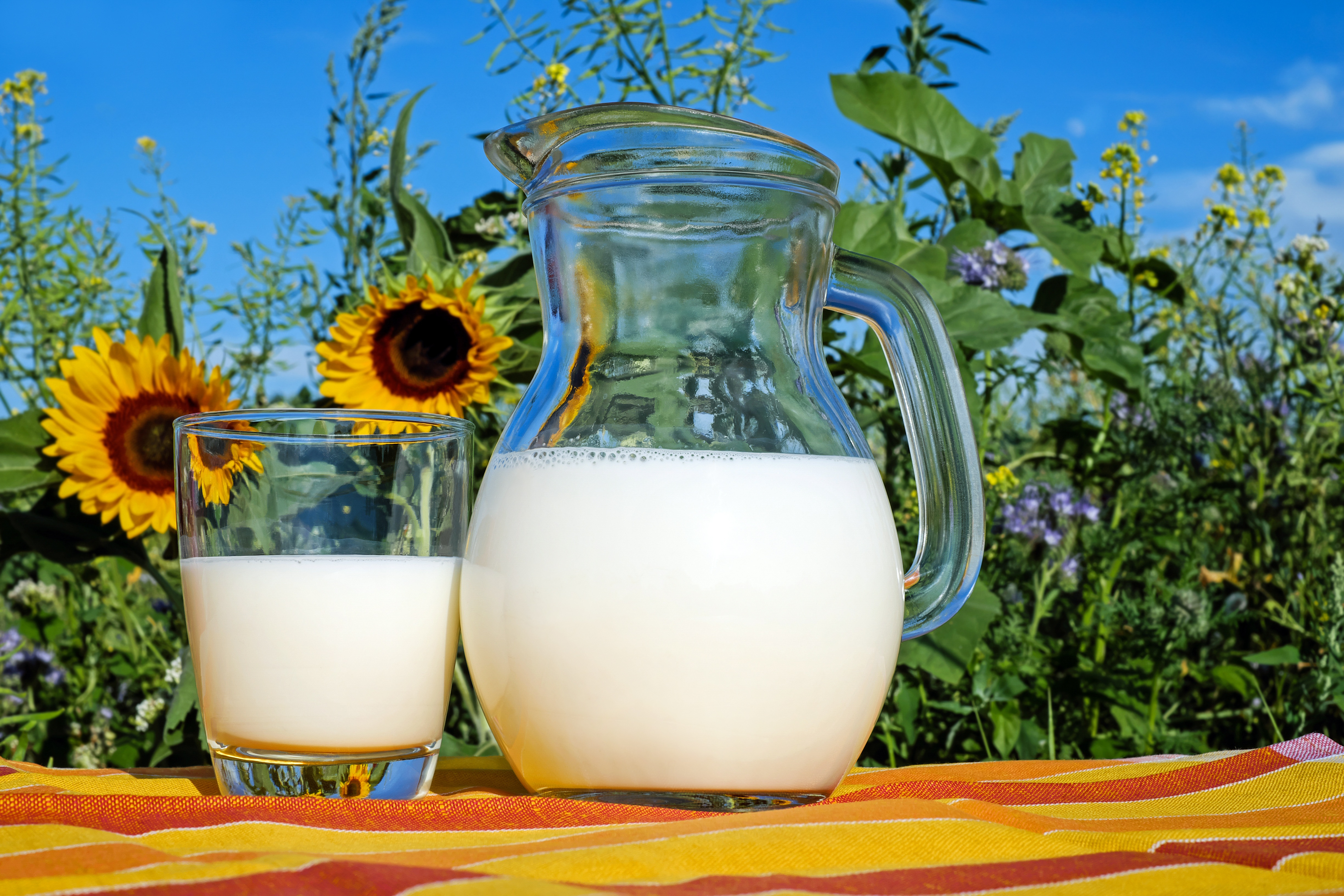 On November 6, 2019, the Shawnee County District Court ruled that “the Raw Milk Advertising Ban is unconstitutional.” In its Judgment, the court also permanently enjoined, or prohibited, the Kansas Department of Agriculture from enforcing the unconstitutional ban.

The case involved raw goat milk and cheese producers Mark and Coraleen Bunner, near Pfeifer, Kansas. Their dairy was isolated, and the advertising ban hit the farm hard. The farm was represented by the Kansas Justice Institute, specifically attorney Sam MacRoberts.

MacRoberts explains the importance of the decision: “This case isn’t just about raw milk. It’s about free speech. It’s about aggressively defending the right to talk. The government doesn’t get to tell us what we can or can’t say. I’m proud of the Bunners for standing up and fighting against censorship. Kansas is better off because of them.”

Farm-to-Consumer Legal Defense Fund (FTCLDF) is thrilled with this decision and is certain that it will benefit its raw milk producers in Kansas seeking to expand their raw milk on-farm sales. Our members’ First Amendment rights to advertise a lawful product has finally been acknowledged and farmers may now advertise their production and on-farm sales of raw milk.