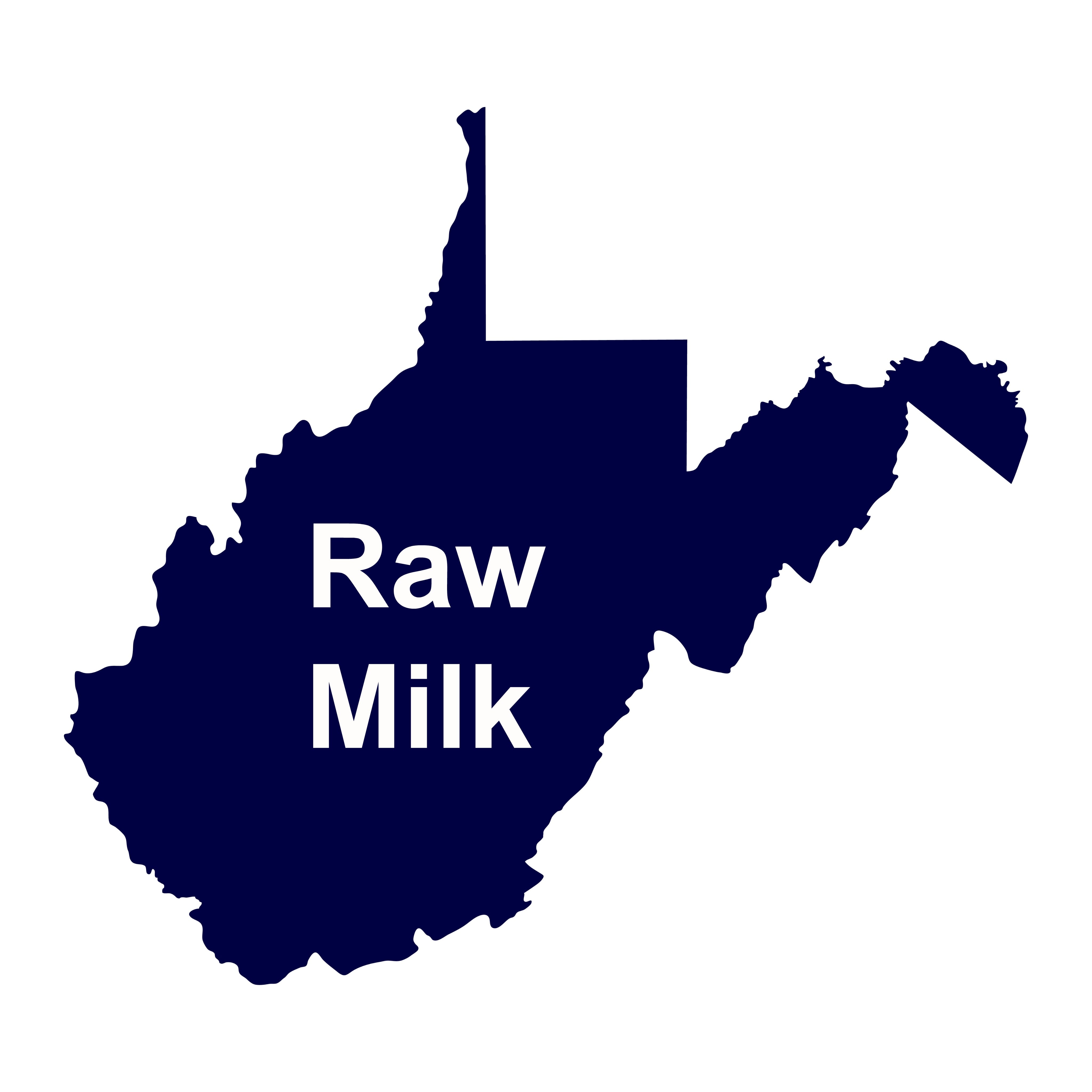 Falls Church, VA—March 4, 2016—Raw milk is now legal in West Virginia, the state that previously had the most anti-raw milk laws in the United States. Governor Earl Ray Tomblin signed Senate Bill 387 (SB 387) yesterday, a bill that will allow the distribution of raw milk through herdshare agreements.

Last year, Tomblin vetoed a herdshare bill that passed through the legislature. The national dairy groups, the National Milk Producers Federation and the International Dairy Foods Association, successfully lobbied the governor to veto the bill last year but were quiet this time around. The Food and Drug Administration (FDA) provided testimony against SB 387, but the testimony had little impact.

The margins for the bill were bigger in both the House and the Senate than they were last year. Supporters of SB 387 flooded the governor’s office with calls the past week; there were few if any calls opposing. The bill officially becomes law in May.

Under SB 387, raw milk consumers entering into a herdshare agreement with a dairy must sign a document acknowledging “the inherent dangers of raw milk.” The dairy farmer must have a signed agreement with any “responsible party” obtaining milk through the herdshare; the farmer must file a copy of each agreement with the commissioner of agriculture. The shareholder dairy must meet health requirements established by the state veterinarian for milk producing animals. There are reporting requirements if an illness is directly related to consumption. The commissioner of agriculture may propose rules governing herdshare operations but is not required to do so. Any proposed rule must go through the Legislative Rule-Making and Review Committee before going to the full legislature for a vote on approving the rules. Several strong supporters of the bill currently serve on the committee.

There are now 42 states that have laws allowing legal access to raw milk. West Virginia had been one of the toughest hurdles remaining in the effort to have legal access in all 50 states.

The Farm-to-Consumer Legal Defense Fund provided funding for lobbying efforts to pass the bill. Congratulations to Tinia Creamer for having her years of hard work on legalizing distribution of raw milk in the state pay off.