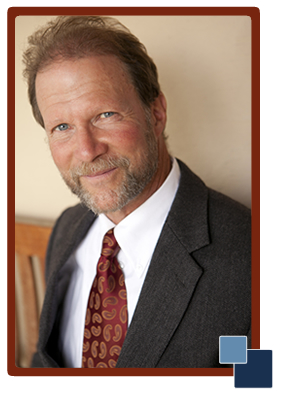 Falls Church, Virginia (October 30, 2012) — Veteran trial attorney Glenn Reynolds has agreed to join Farm-to-Consumer Legal Defense Fund Vice-President Elizabeth Rich in representing Vernon Hershberger at the farmer’s upcoming criminal trial in Sauk County, Wisconsin. Hershberger has been charged on four criminal misdemeanor counts for alleged violations of the state food and dairy code. His trial is scheduled to start January 7 and has been slated to run for five days.

Reynolds has extensive criminal law experience and has litigated in state, federal and administrative courts. For the past twenty-four years he has practiced mainly in the area of natural resources and Indian law. Reynolds said he wanted to represent Hershberger for a number of reasons including his opposition to government dictating to people what they can and can’t eat. The attorney stated that protecting freedom of food choice is “a fight worth fighting.”