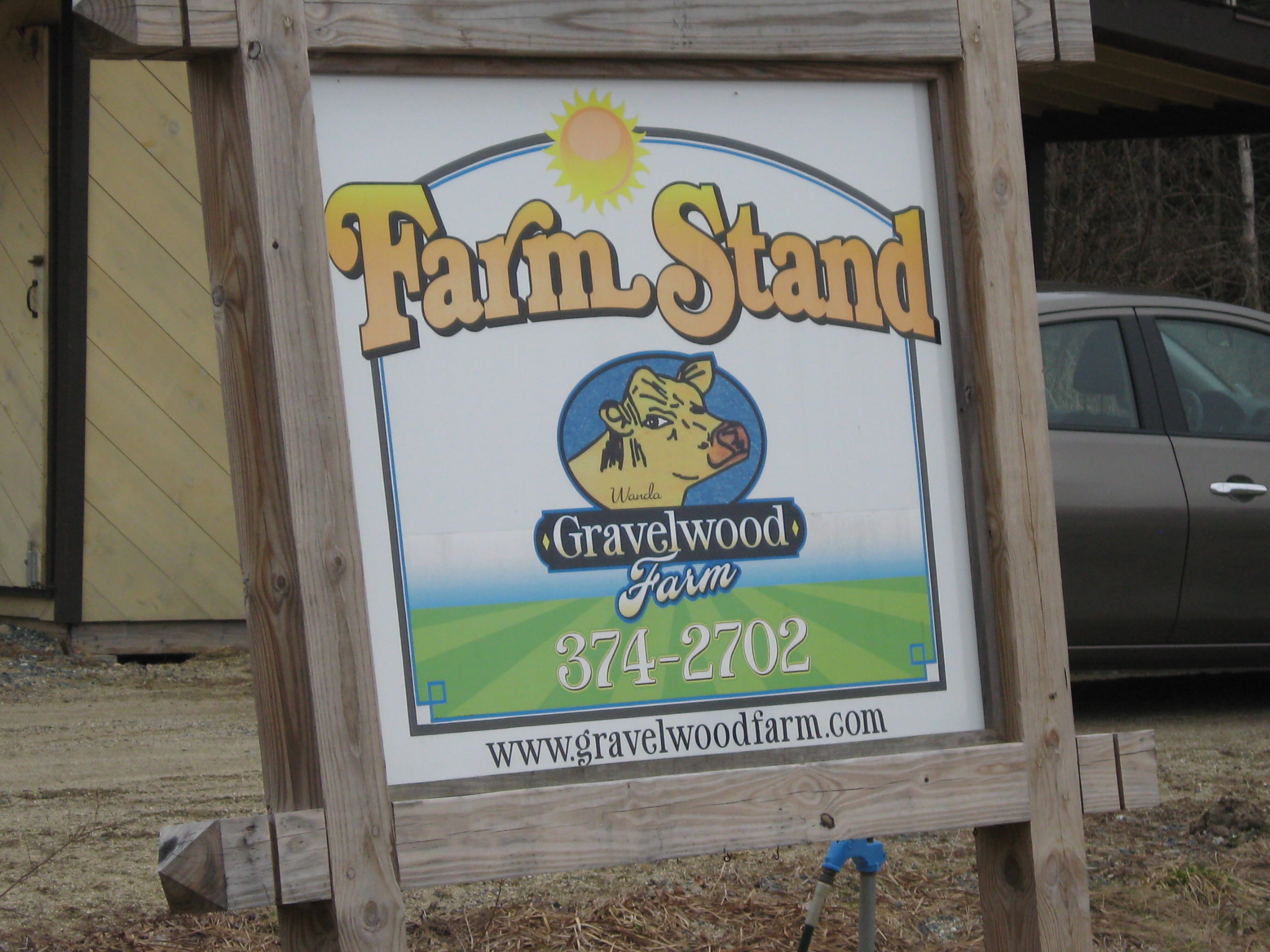 Dan Brown was charged with (1) selling raw milk without being in possession of a milk distributor’s license, (2) selling raw milk without having the necessary warning label, and (3) selling other foods prepared in his home kitchen without being in possession of a retail food license. Dan has argued that he sells his products under a local ordinance passed by Blue Hill in April 2011, allowing him to be free from licensing and inspection requirements as long as he sells his own products directly to the ultimate consumer for their consumption in their own home.

The Maine Department of Agriculture, Conservation and Forestry (MDA) claimed that all those selling raw milk must have a milk distributors license; yet for over 30 years MDA had a policy of allowing small, unlicensed milk producers sell raw milk from their farm as long as they did not advertise or solicit the sale. During the hearing on April 23, 2013, attorney Gary Cox produced sworn testimony from the Department’s own employees that indeed this was the former policy. The Department was now engaged in a “significant change” in policy even though the law had not changed. Dan had been selling raw milk from his farm since 2006.

Decision and Order on Cross Motions for Summary Judgment, Hancock County Superior Court ruling on 1 May 2013 in Dan’s case

Blue Hill Local Food and Community Self-Governance Ordinance of 2011 as signed by municipal officers of Blue Hill, Maine in April 2011

Local Food and Community Self-Governance Ordinance of 2011 serves as a template other towns in Maine and across the U.S., first passed in Sedgwick, Maine in March 2011 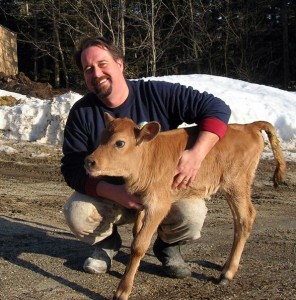