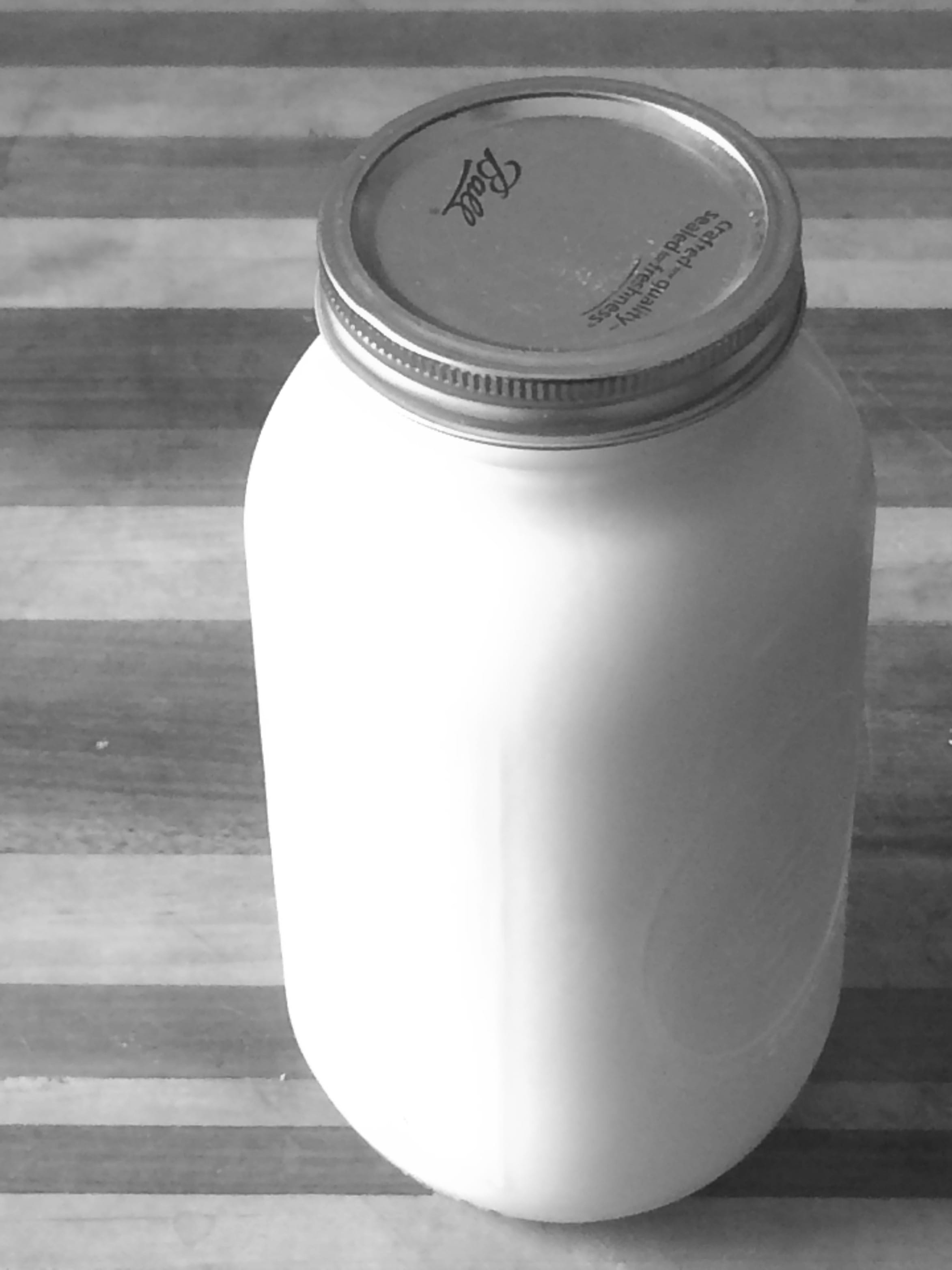 The Michigan Department of Agriculture and Rural Development (MDARD) wishes Mike Lobsinger would go away, but that’s not going to happen. Lobsinger, who has a herd lease agreement through which he obtains raw milk and raw cream, has sued MDARD in the Michigan Court of Claims over the Department’s seizure of Lobsinger’s cream during a June 13 raid of BJ’s Cow Boarding in Standish, Michigan. Lobsinger is seeking a court ruling that the cream is his private property and that the seizure violates the due process clause of both the Michigan and United States constitutions. Lobsinger wants a declaration by the court that the raw milk, raw cream, and raw skim milk he received through the herd lease arrangement is not subject to inspection or licensing by MDARD.

MDARD has filed a court action of its own against BJ’s Cow Boarding, Hill High Dairy LLC, Joe Golimbieski, and Brenda Golimbieski seeking that each party be found guilty of contempt of court for violating an injunction prohibiting any violation of the Michigan Food Law, Grade A Milk Law, and the Milk Manufacturing Law. A hearing is scheduled on the matter for August 29. FTCLDF Acting President Elizabeth Rich is representing Hill High Dairy.

In March 2013, MDARD issued a written policy, Policy 1.40, which legalized the unregulated distribution of raw milk through a written herdshare or herd lease agreement (a herdshare agreement is when someone purchases an ownership interest in a dairy animal or animals and hires the farmer to board, care for, and milk the animal(s); the difference in a herd lease agreement is that someone leases a dairy animal(s) and has ownership rights in the animal(s) for the term of the lease).

MDARD’s policy was based on recommendations of a work group consisting of, among others, MDARD officials, an official from the Michigan dairy industry, and raw milk producers and consumers. The workgroup only discussed the distribution of raw milk through herdshare agreements, not any other dairy product. The policy did not mention cream, but MDARD claims that it is subject to regulation by the Department. The catch 22 is that the sale of raw butter, cream and yogurt is illegal by even someone with a license to produce dairy products.

Starting in August 2013, MDARD became embroiled in a dispute with the Golimbieskis over the distribution of raw dairy products (as well as the distribution of food such as meat, eggs, and honey, which MDARD claimed the Golimbieskis needed a food establishment license to sell) to those also obtaining raw milk through the new policy. MDARD employees conducting inspections of Hill High Dairy reported on numerous occasions seeing dairy processing equipment and products such as cream, yogurt, and butter for distribution to shareholders.

In July 2014, MDARD raided a truck owned by Jenny Samuelson, an agent for those getting products through the herdshare program on the Golimbieski farm; thousands of dollars of dairy, including cream owned by Lobsinger, and other foods wound up being destroyed. When inspectors continued to report sightings of dairy products other than raw milk at the farm, MDARD, through the state attorney general, filed a court action seeking an injunction against BJ’s Cow Boarding, Hill High Dairy LLC, Joe Golimbieski, and Brenda Golimbieski in July 2015.

On January 22, 2016, Ingham County Judge James Jamo issued an order enjoining the four defendants from violating Michigan’s Food Law, Grade A Milk Law, and the Manufacturing Food Law and from interfering with MDARD’s dairy inspections. In his order, Judge Jamo stated there had been no finding that any of the defendants had violated “applicable statutes”. Lobsinger has successfully intervened in the case as a third party defendant, but the judge did not give him a chance to provide any evidence that MDARD’s attempts to limit him to whole milk through the herd lease violated his private property rights. He was soon to get another opportunity.

On June 13, MDARD inspector Amber Matulis and MDARD Food and Dairy Deputy Division Director Terrance Philibeck arrived at the Golimbieski farm to conduct the Department’s semi-annual inspection of Hill High Dairy as required by the Grade A Milk Law. During the inspection, Matulis and Philibeck insisted on inspecting a utility room in the dairy facility that was not part of the Hill High Dairy operation but was rather leased by Joe Golimbieski to BJ’s Cow Boarding. Joe initially refused to let them in, but when reminded that the injunction prevented him from interfering with MDARD dairy inspections, the farmers stated that he was letting MDARD inspect the room under duress. When the inspectors found (in the words of the inspectors) “dairy product” and butter in a refrigerator and meat products in a freezer, they executed a seizure order on all foods in the utility room.

The “dairy product” seized included Lobsinger’s cream. MDARD eventually released the meat products to the Golimbieskis for the family’s own consumption, but on July 18, sent Hill High Dairy a Seizure Disposition Notice ordering that all the dairy product under seizure be destroyed.

MDARD’s policy of prohibiting the distribution of products other than whole raw milk has little to do with protecting the public health and everything to do with protecting the profits of the dairy industry. In a letter to others leasing cows from BJ’s, Lobsinger pointed out that “…the Dairy Council and MDARD will accept a small group of people getting raw milk from their animals but they will not tolerate what they view as a potential competing raw milk industry, complete with all the dairy products common to the industry…They know that the cream is the gateway to that industry…”.

Lobsinger’s complaint includes the following quote from Besey, further showing the policy is not about food safety: “MDARD will not take enforcement action against a person who processes these products in their home for their own personal use. As a result if you obtain raw milk from a herdshare…you may separate or process it after your receipt for your own personal use.”

Who is more capable of producing a safe dairy product—an experienced dairy farmer or a novice consumer? Further, in Lobsinger’s case as the complaint states, “because it is most efficient to separate milk quickly after it is drawn from the cow, other individuals separate the raw milk into cream and skim milk…milk is very difficult to adequately separate after the milk has been cooled and could take several days.”

Lobsinger has an argument that the cream he obtains through the herd lease does not violate MDARD’s policy since it doesn’t involve processing or manufacturing with any other ingredient but rather is produced just by separating the cream from the skim milk, but his case is more about property rights than anything else. With everyone agreeing that his milk is his private property, why can’t he hire or otherwise arrange for someone to process his milk into any other product?

There have been other cases where shareholders as well as herdshare farmers have been parties to the case, but in each instance the regulators have been able to keep the court’s focus on the farmer. Not this time. MDARD is dealing only with Lobsinger and will have to explain to the court why it refuses to recognize his private property rights, a refusal that only has to do with protecting the market share of the dairy industry.