Make it a weekend you won’t forget! Attend two other FundRAISER events the same weekend. 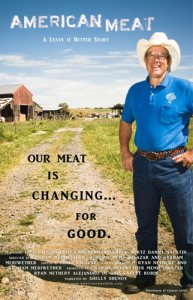 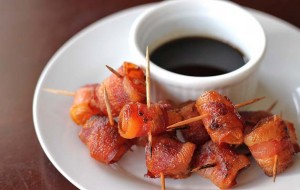 To kick-start P3: Paleo, Polyface, PorkFest! renowned Paleo chefs will fire up the grills, ovens and slow-cookers to vie for your vote.  Play hard to get as they ply you with bacon-studded morsels in their race to be crowned the first Princess of Pork or Baron of Bacon.  Taste the pastured pork difference – you won’t believe your tastebuds!  We’ll also have several kombucha brewers competing, along with some veggies for those of you that like a little vegetable with your meat.

After these unforgettable eats, we’ll gather inside for a screening of American Meat, a pro-farmer documentary about beef, pork and poultry production in America.  The screening will be followed by a panel discussion with
special guests including the producer/director,
Graham Meriwether, of Leave It Better film production company.

Once the panel discussion closes, our celebrity judges will announce and crown the winner of BaconPalooza. Then, it’s good night and get ready for P3: Paleo, Polyface, PorkFest!